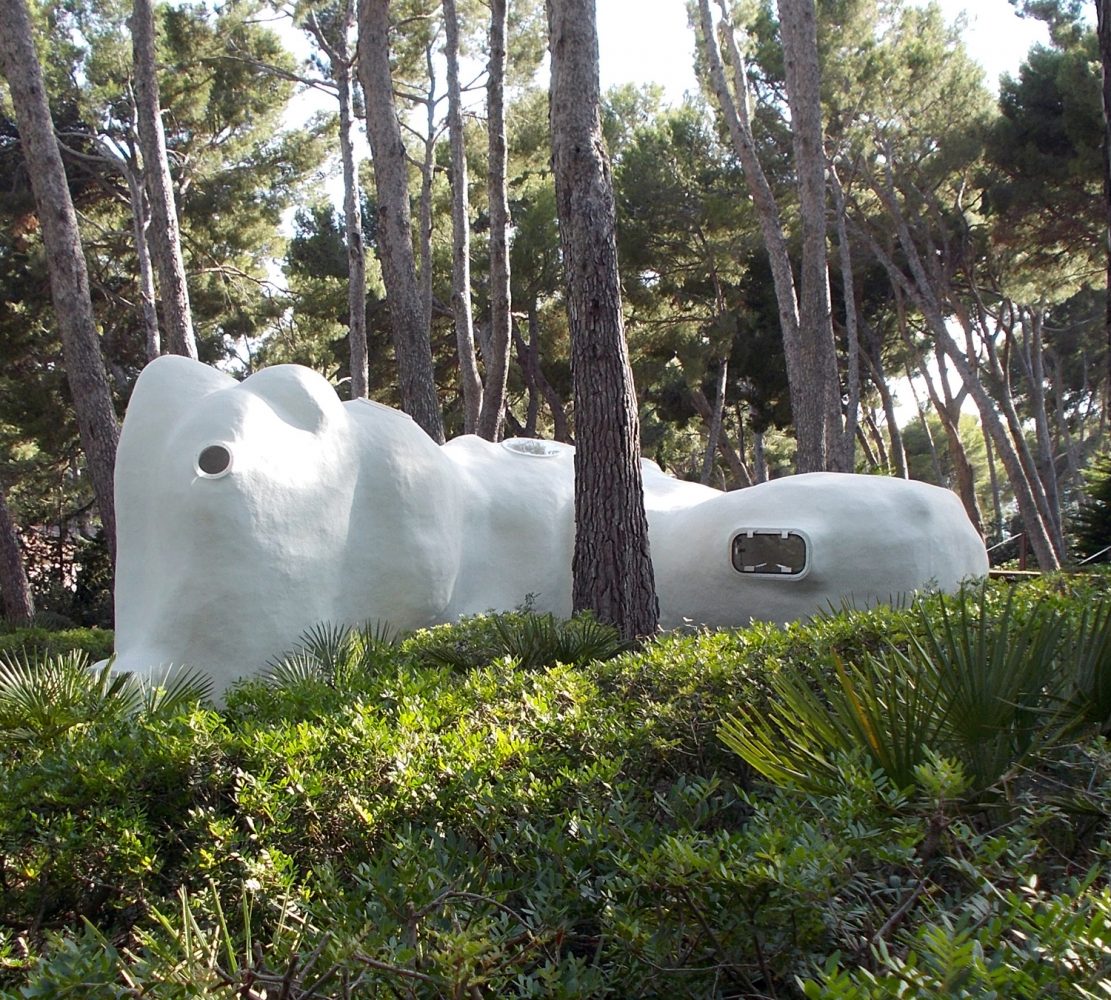 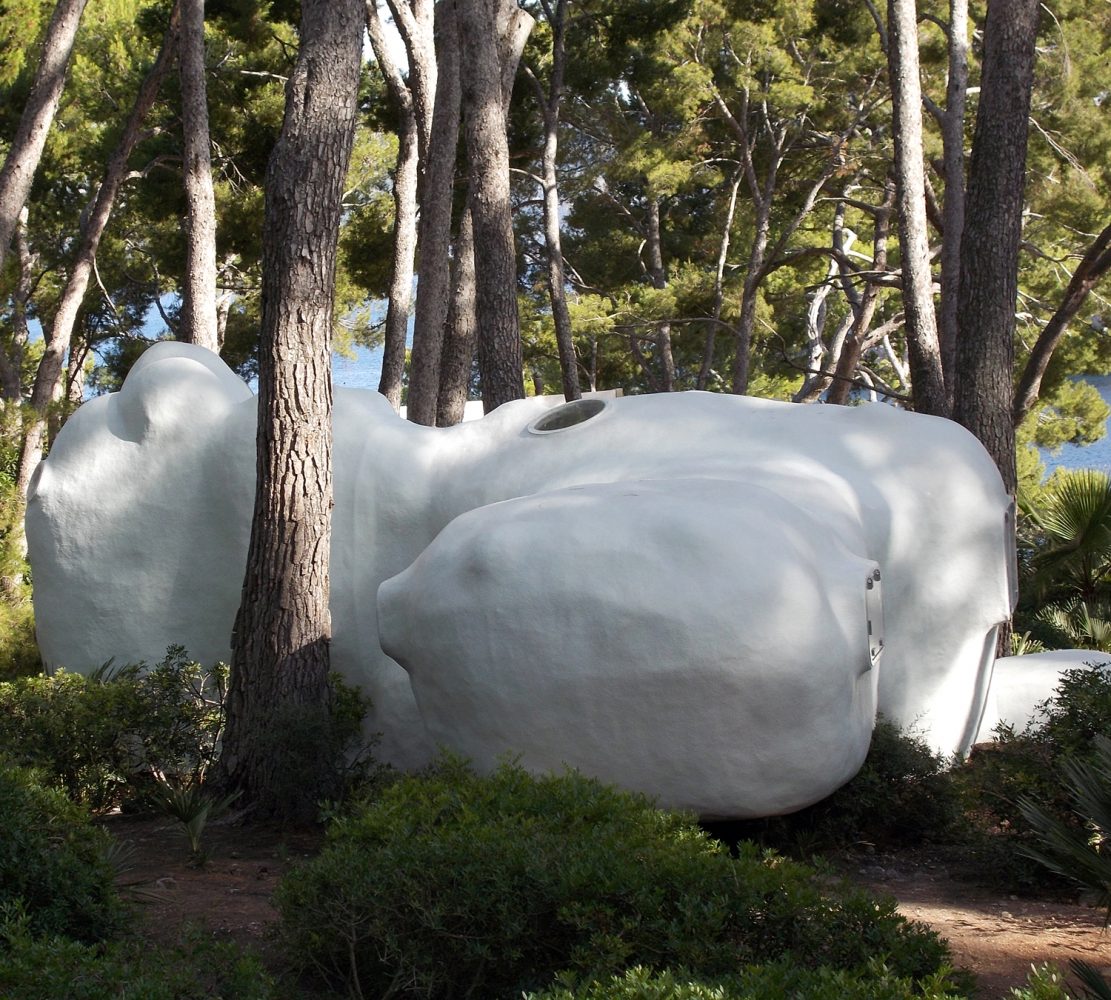 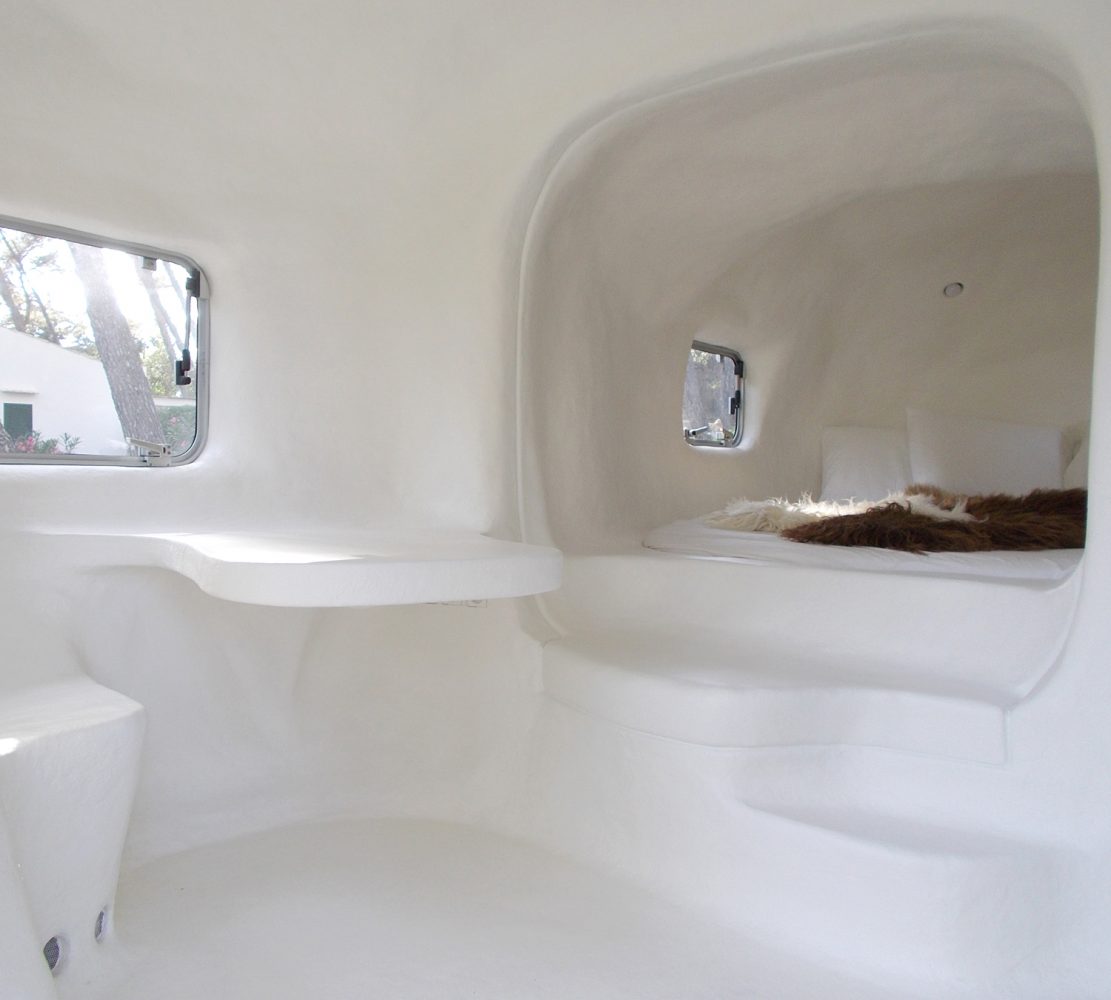 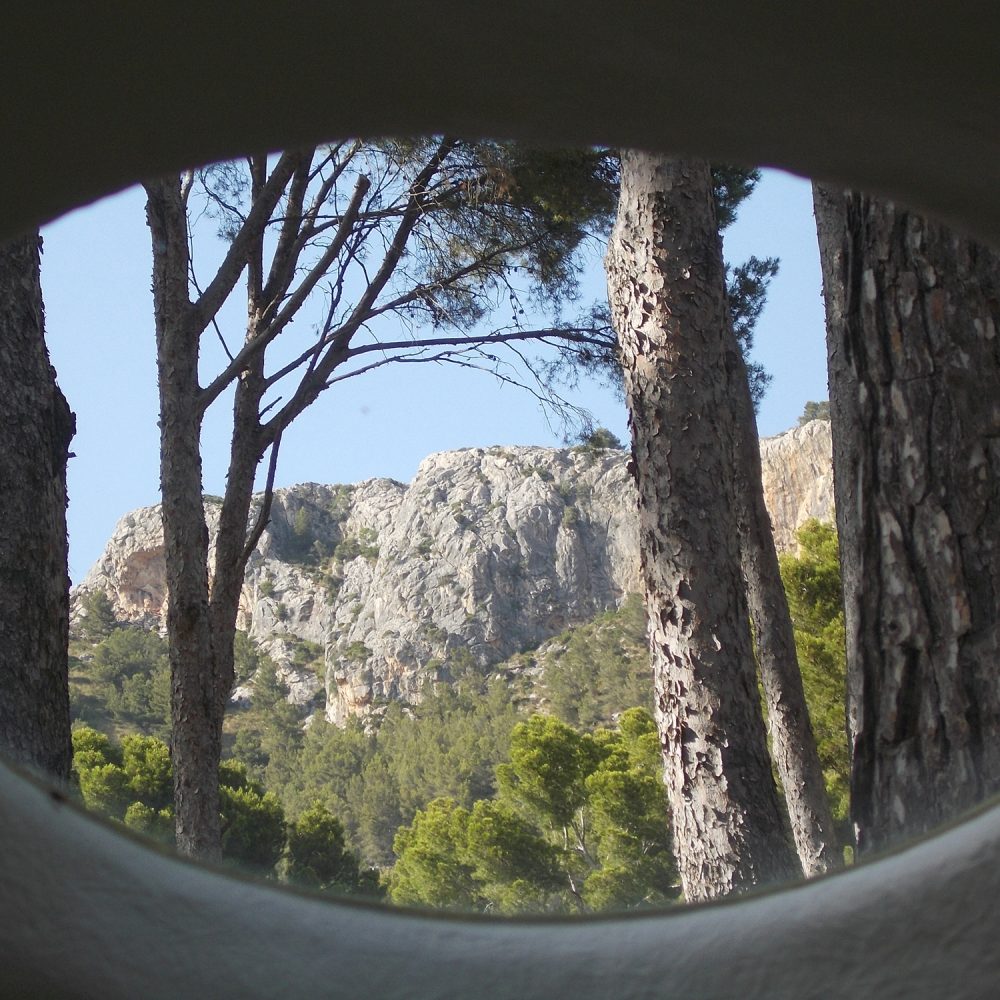 The Essential Dwelling is an imaginary tribal dwelling which takes humankind back to its origins, recalling a primitive state of being. Its appearance was dictated from the inside out, its interior spaces look like they were hewn out of stone, sculpted around the basic amenities needed for living – an ultimate example of “Form follows Function”.

Like the tribal objects, The Essential Dwelling makes a link with the modernist movement. Its organic shapes and primitive production methods, however, make it the complete opposite of Modernism. The sculpture is at the same time contemporary and idealistic, as well as primeval and archaic.

The Essential Dwelling (2015) was part of the following exhibition(s):
‘Primitive Modern‘, Almine Rech Gallery, Brussels (BE), 2015