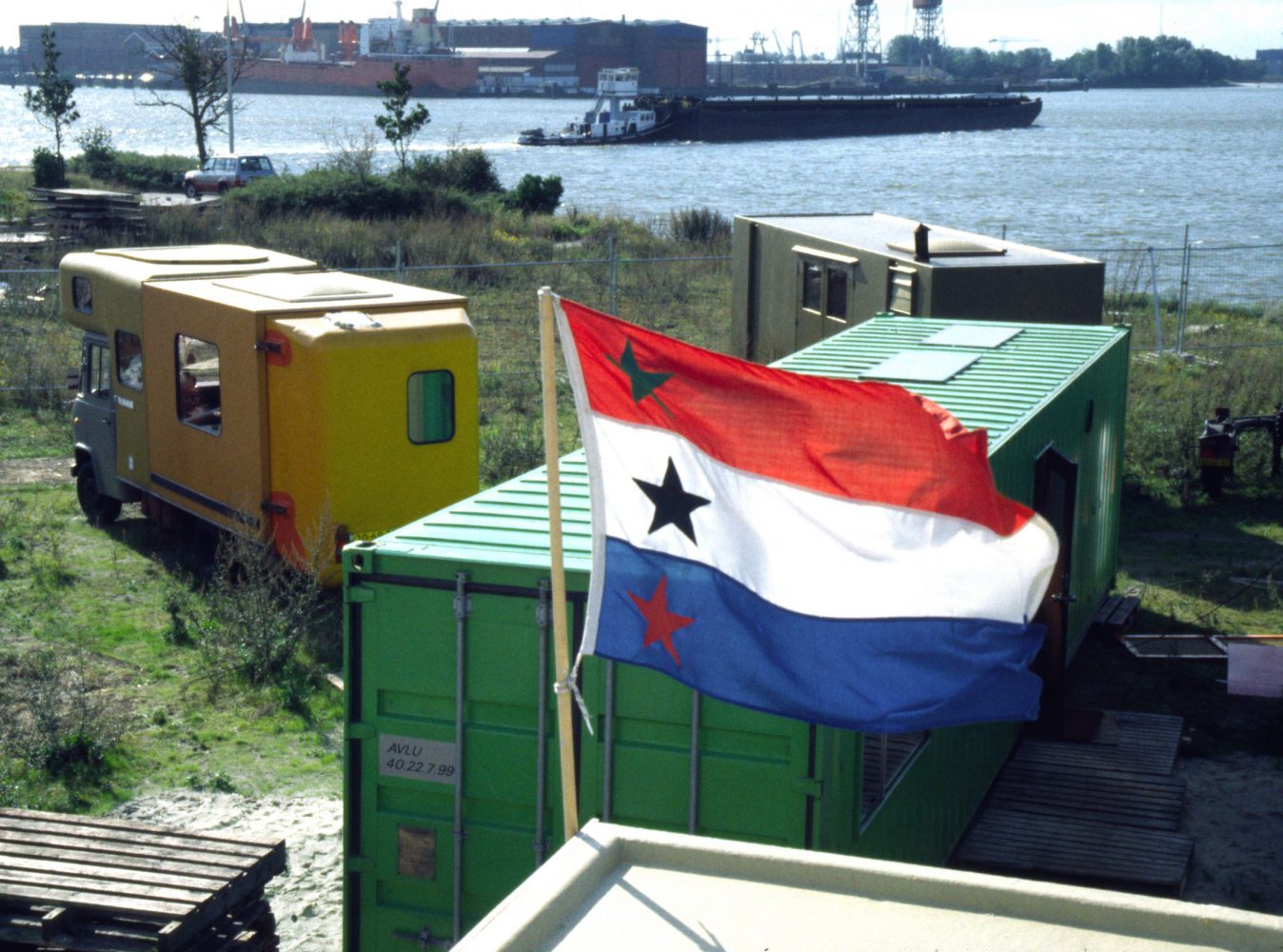 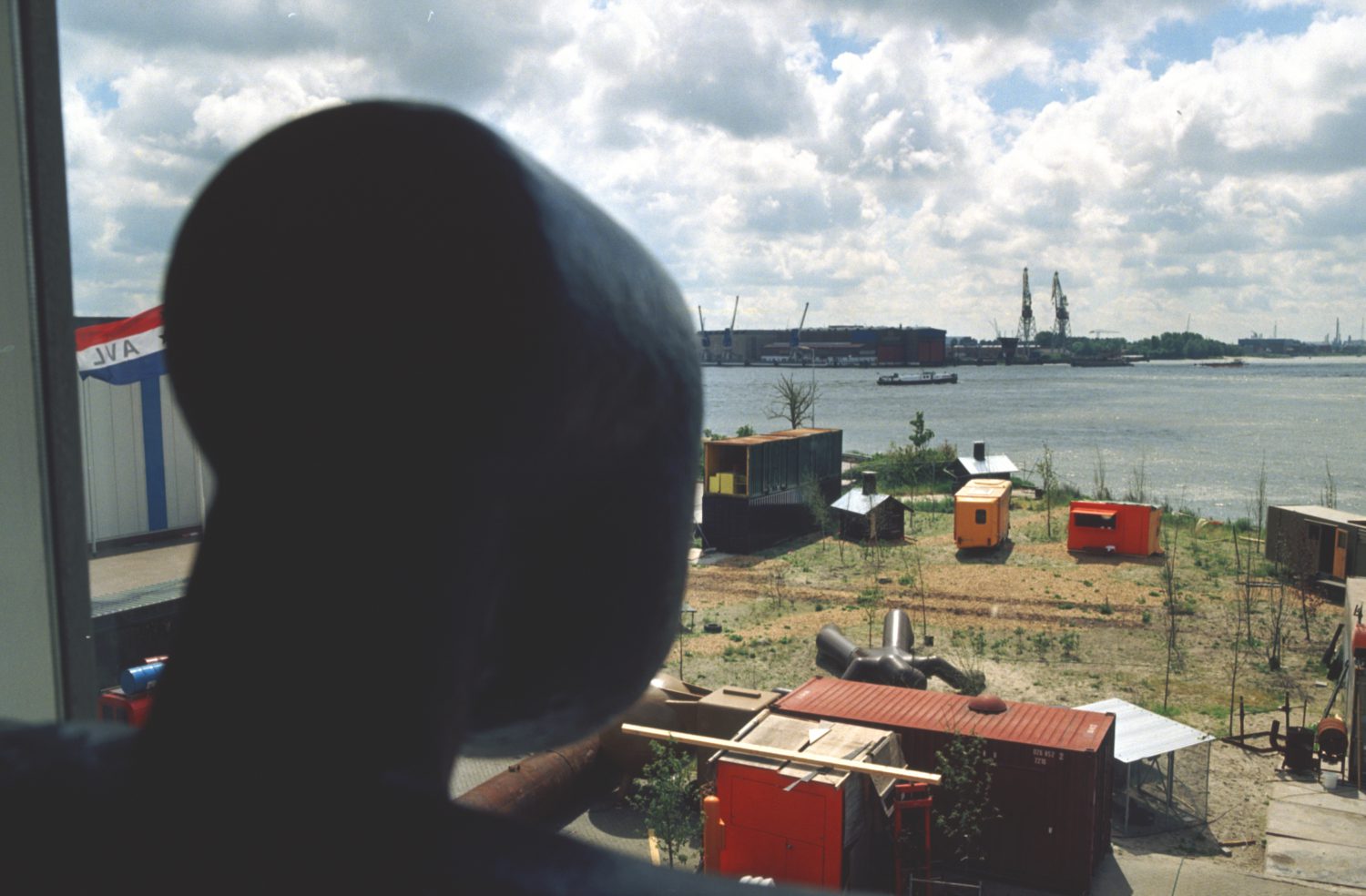 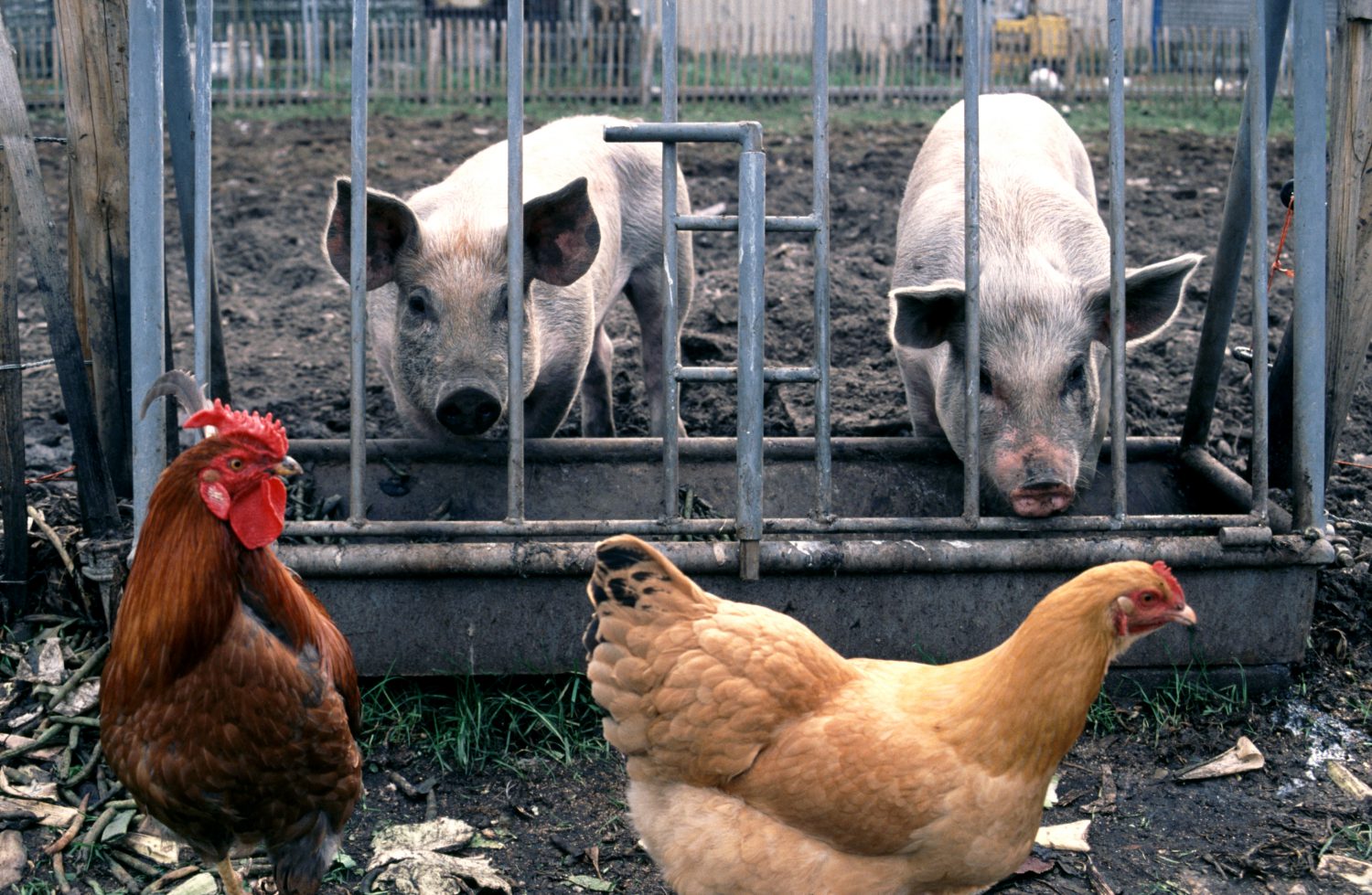 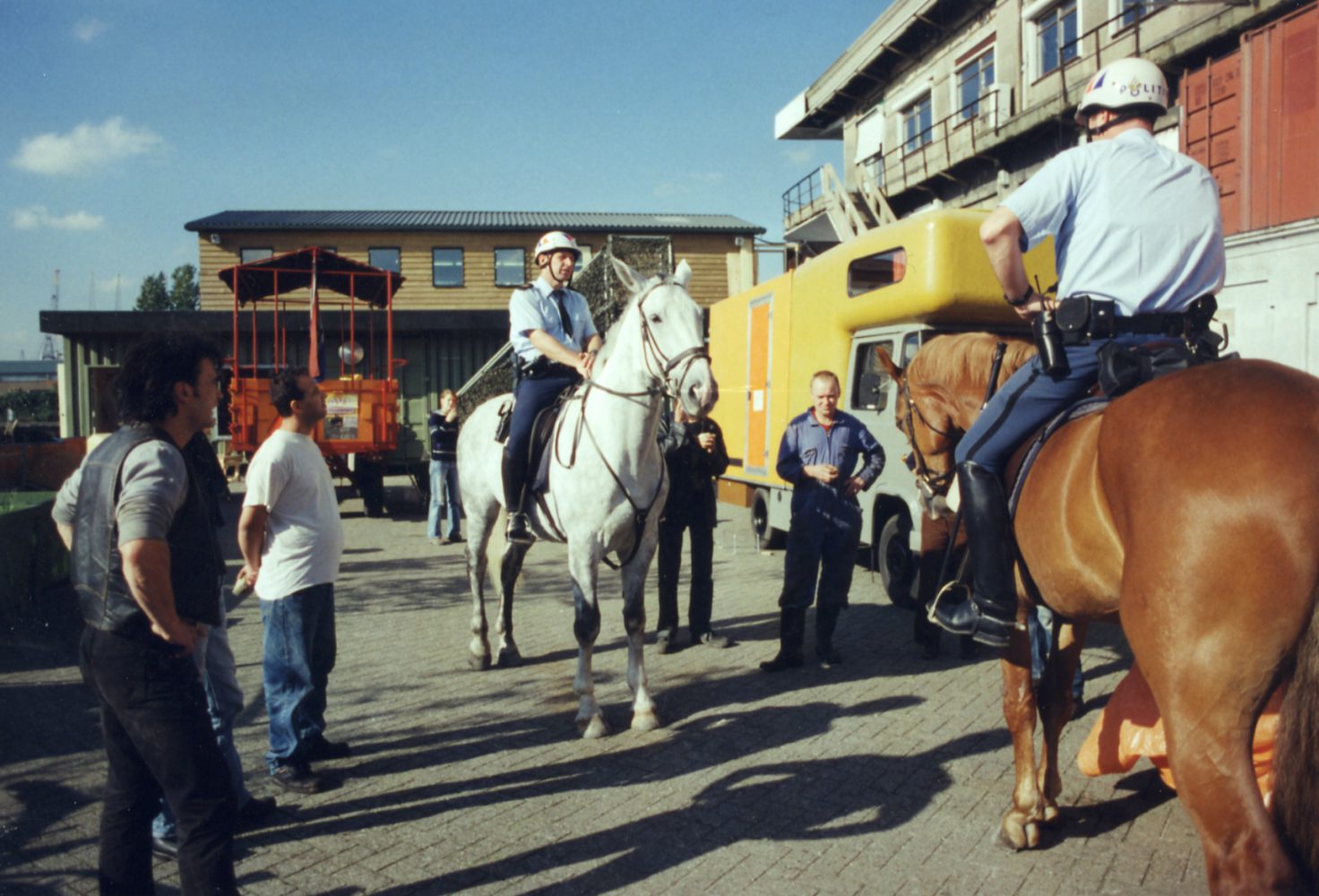 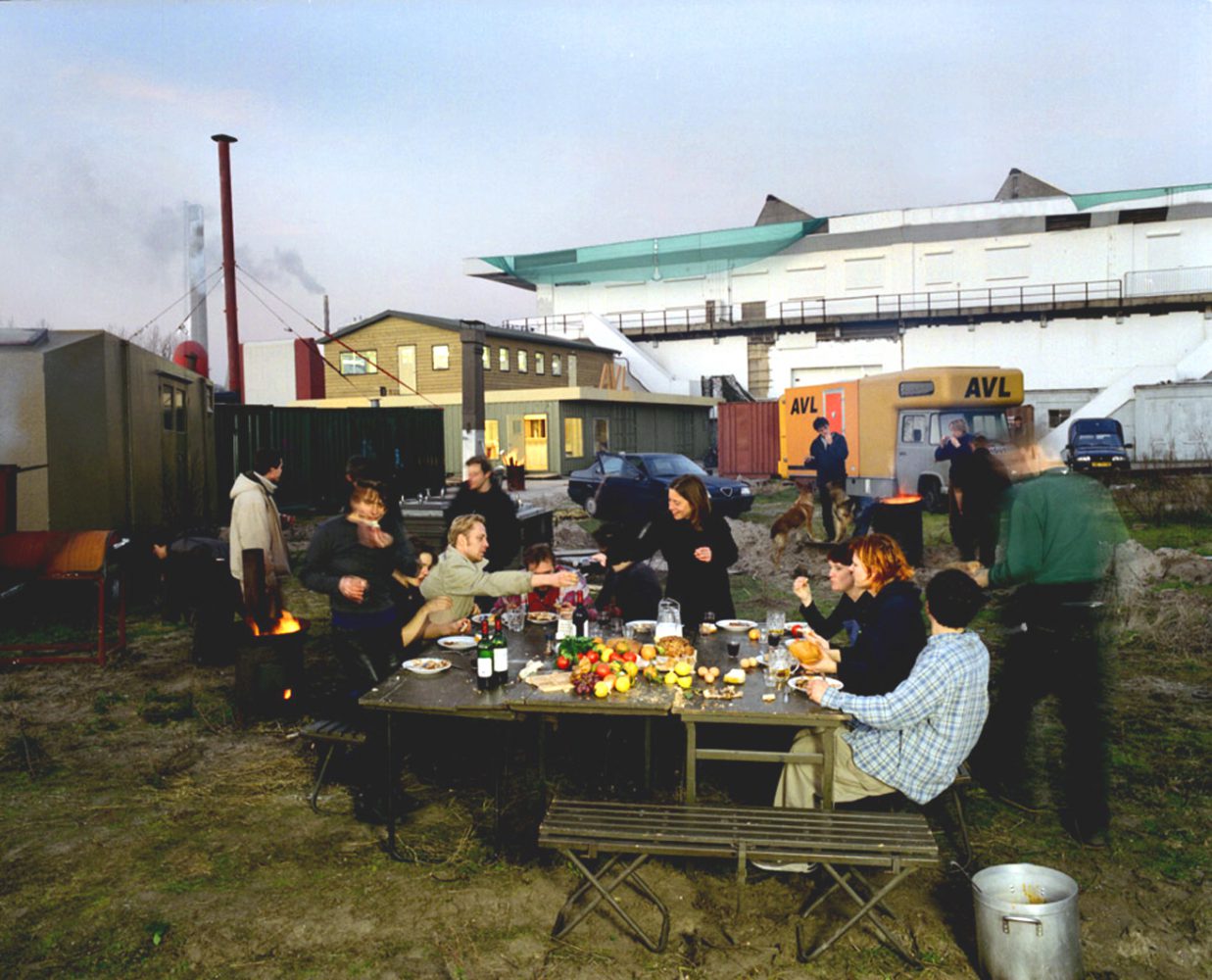 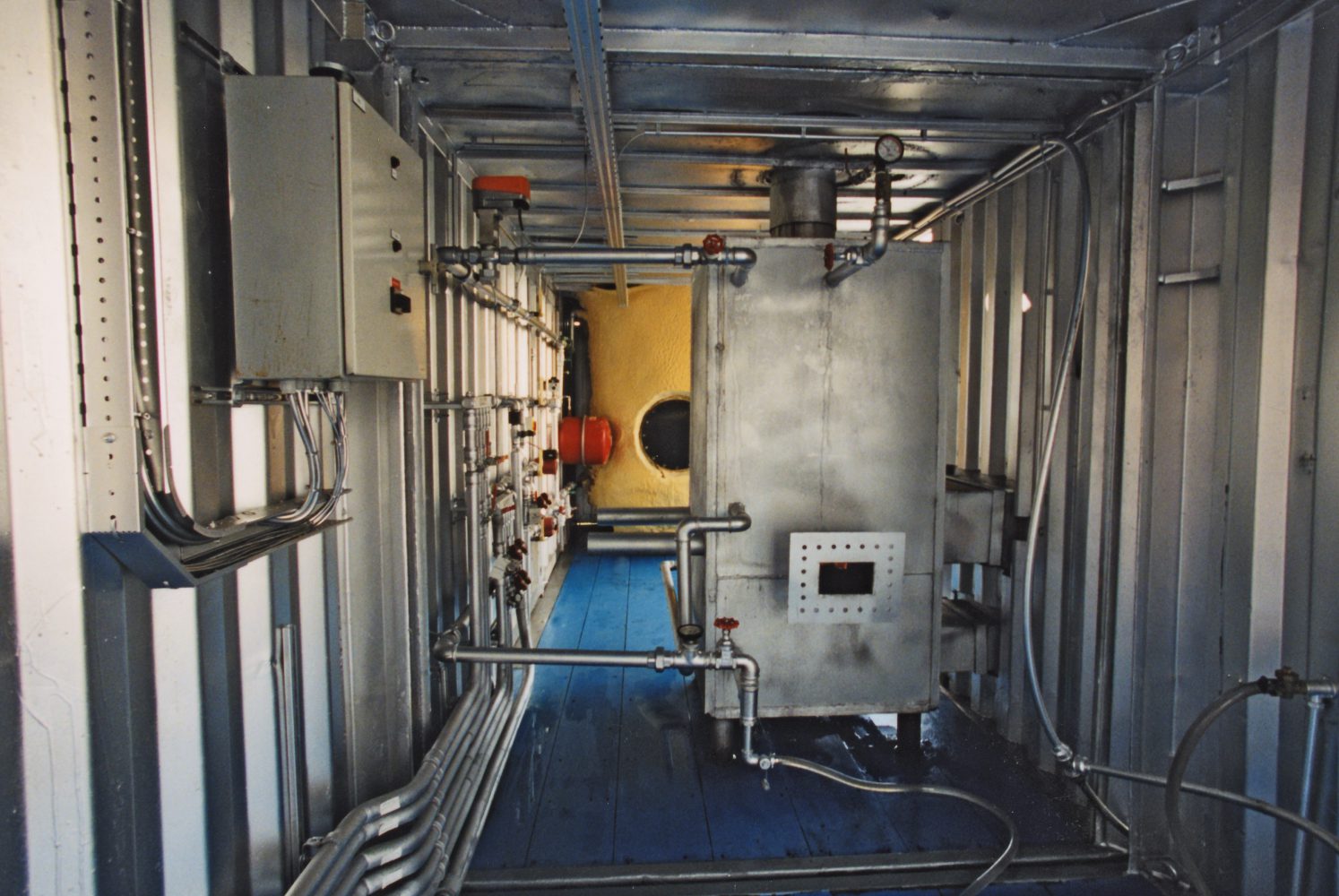 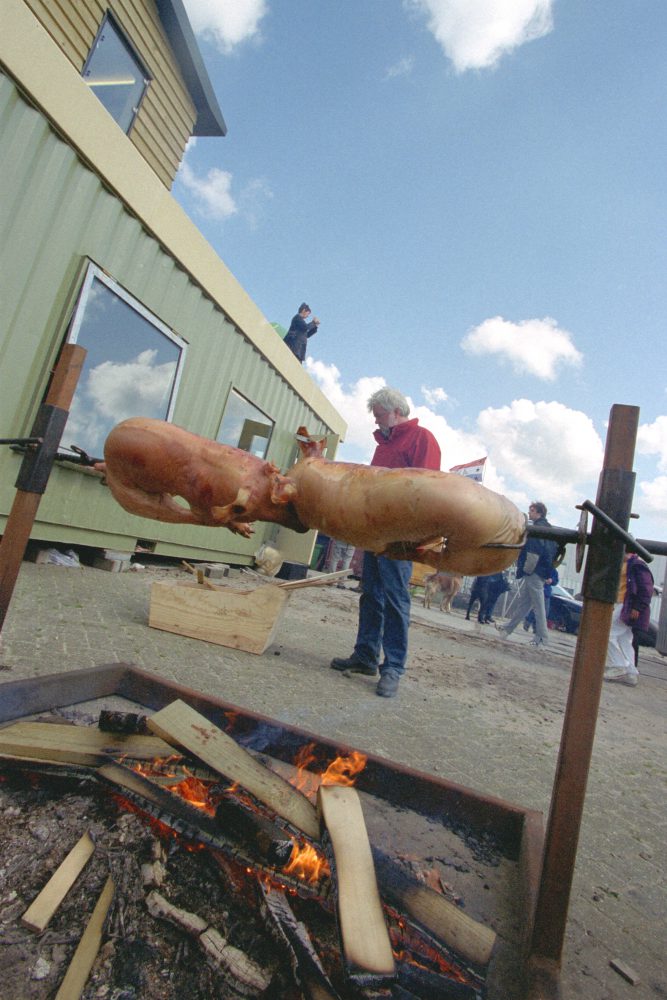 It was in 2001 that Atelier Van Lieshout founded the free state of AVL-Ville. This now notorious venture was a year-long experiment in autonomous living – effectively a self-sufficient commune with its own flag, constitution and currency. Van Lieshout and his disciples designed and built everything in it, from the living units to the machine guns. Part art farm and part spectacular publicity stunt, the project was a pregnant piece of post-millennial escapism. “I think I am a romantic but on the other hand I am very well part of our society”, says Van Lieshout. “I’m no utopian.” AVL-Ville can be seen as idealistic attempts to shape an alternative environment. The project provided a form of art not just to look at, but to be lived in and with. After a successful and tumultuous year, AVL-Ville closed its doors.