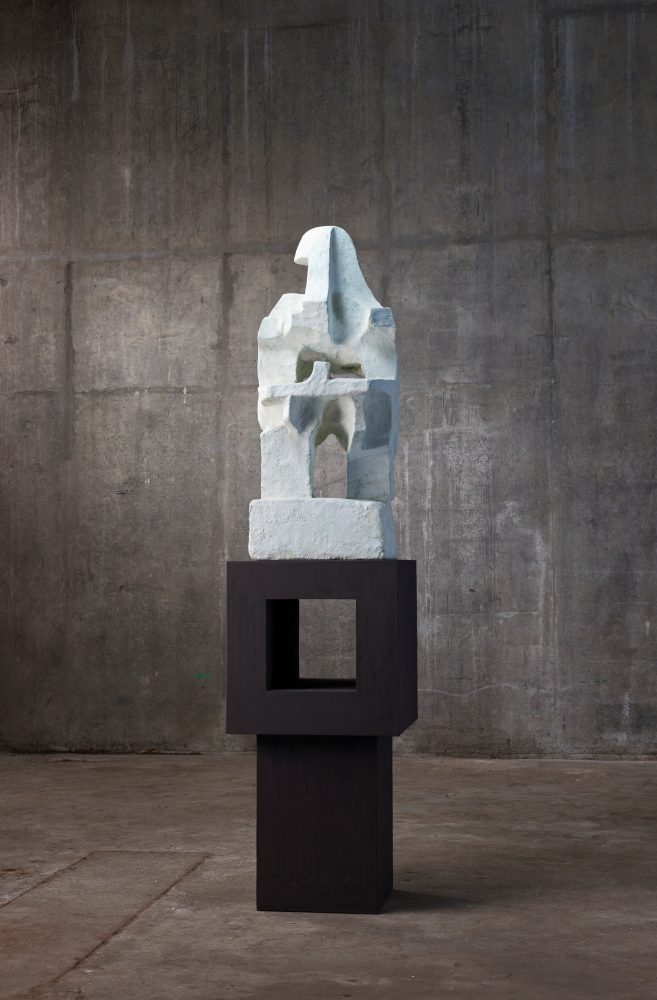 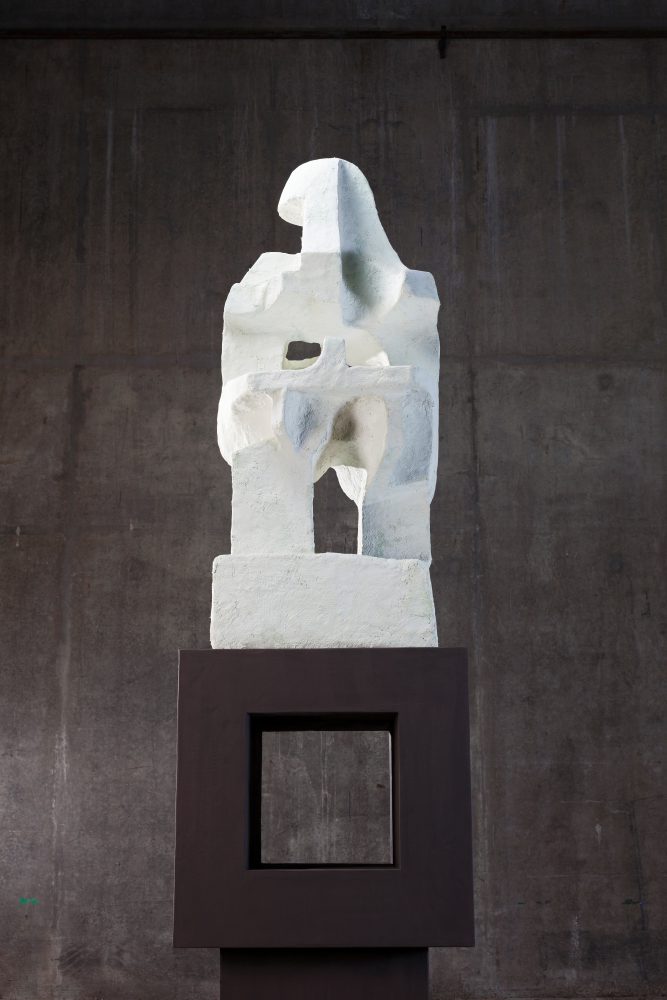 Mother Earth and Mother Earth Constructivist mark a return to the origin of sculpture, to primitive totems and fertility statues.

Mother Earth in specific displays a kinship with Paleolithic Venus Figurines. The artworks’ creative process was expressive and intuitive, not driven by any premeditated plan. The artwork is placed on a abstract, geometrical pedestal, a reference to the utopian modernist movements of the early 20th century. Mother Earth couples the pursuit of progress with a longing for the primitive past, highlighting the contrast between primitivism and constructivism – a theme which it shares with a series of recent works by Atelier Van Lieshout, like for instance Pipe Cutter.