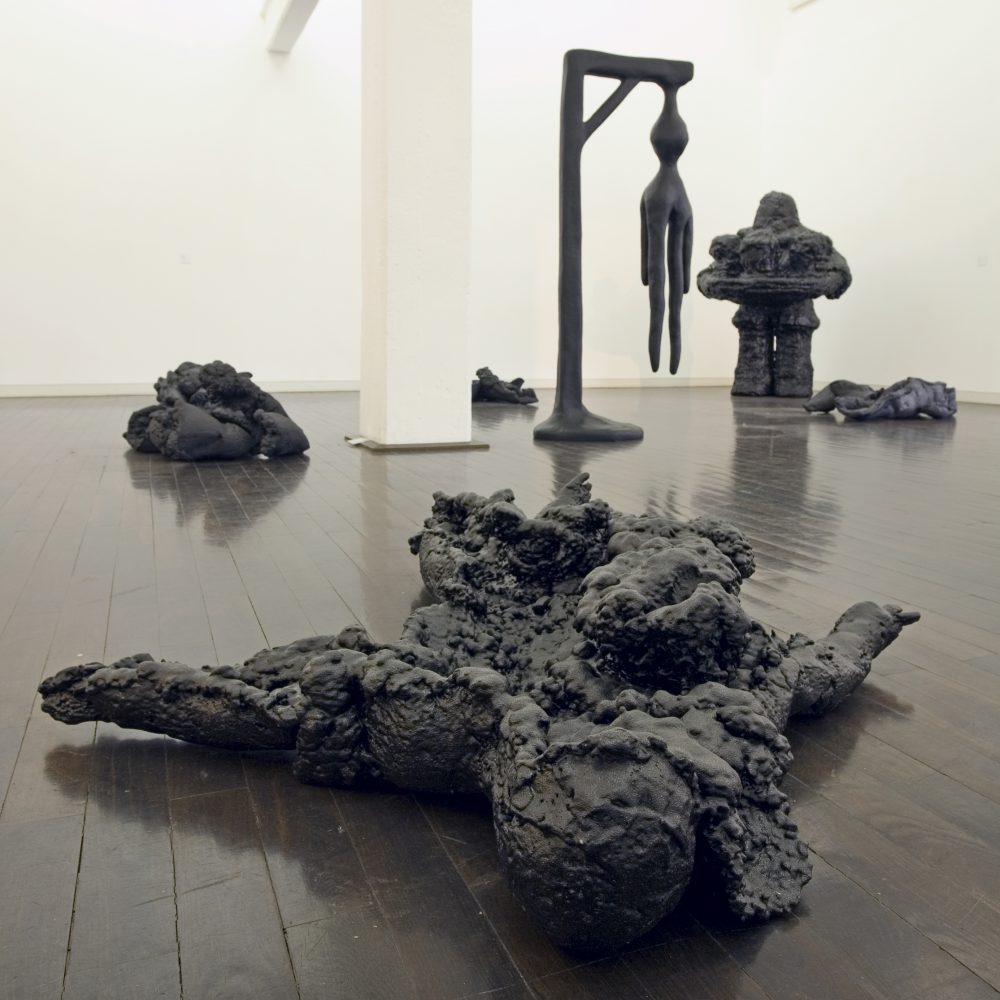 From 12 September 2008 until 11 January 2009 The Ludwig Forum für Internationale Kunst in Aachen will host a large retrospective of the work of Atelier van Lieshout (AVL). ‘Das Haus’ will show works ranging from the early 80’s until today in several thematic spaces, and artworks from different periods will be brought together in new relationships.

The organisation of a large-scale showcase of Atelier Van Lieshout (AVL) is not unlike the creation of a parallel universe. This is partly because of the huge effort involved, which goes far beyond what an exhibition usually requires: an Armada of low-loaders, cranes and fork-lift trucks was deployed to move the work in containers, crates and boxes from production point in Rotterdam harbour to presentation point in the Ludwig Forum für Internationale Kunst in Aachen. It was like an invasion, the way the emptied former umbrella factory filled up from day to day with the voluminous new arrivals and underwent a gradual and compelling spatial redefinition through their sculptural presence. But above all – and this is the other reason for installing this parallel universe – a retrospective of 25 years of artistic development opens up the possibility of viewing themes and leitmotifs within the context of their intended interconnection, and of acquiring a sense of the “saga” of Joep van Lieshout.