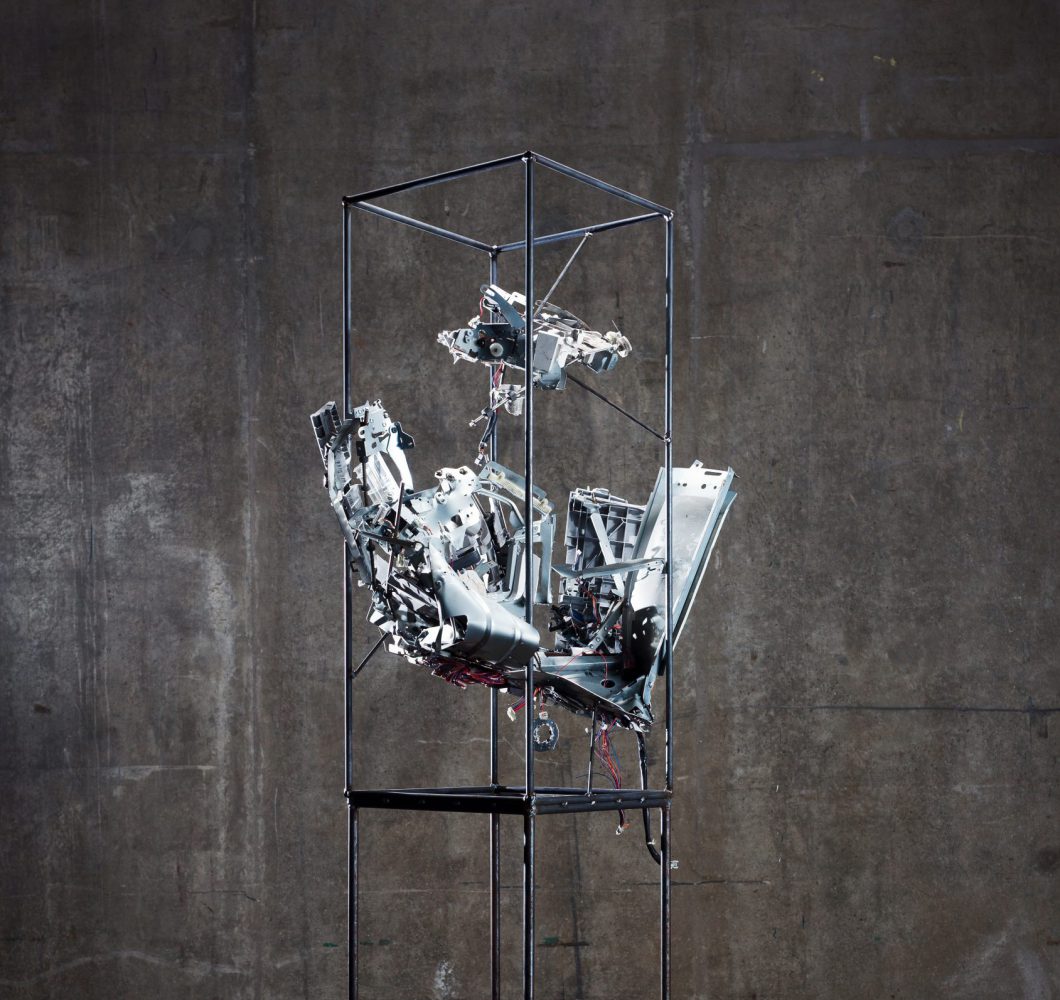 We live in a state of extremes. Extreme weather, as a result of climate change, is both scorching and inundating the planet with record temperatures, unprecedented wildfires and ever more frequent and severe droughts, storms and floods. Meanwhile, extreme ideologies and political positions are being amplified by the media’s news cycles and the echo chamber of the Internet, further polarizing societies already inflamed by extreme, and growing, inequality and resentments. Extremes breed more extremes, creating self-reinforcing cycles of pushback and backlash, and fueling spiraling feedback loops of increasing intensity.

More info via this link