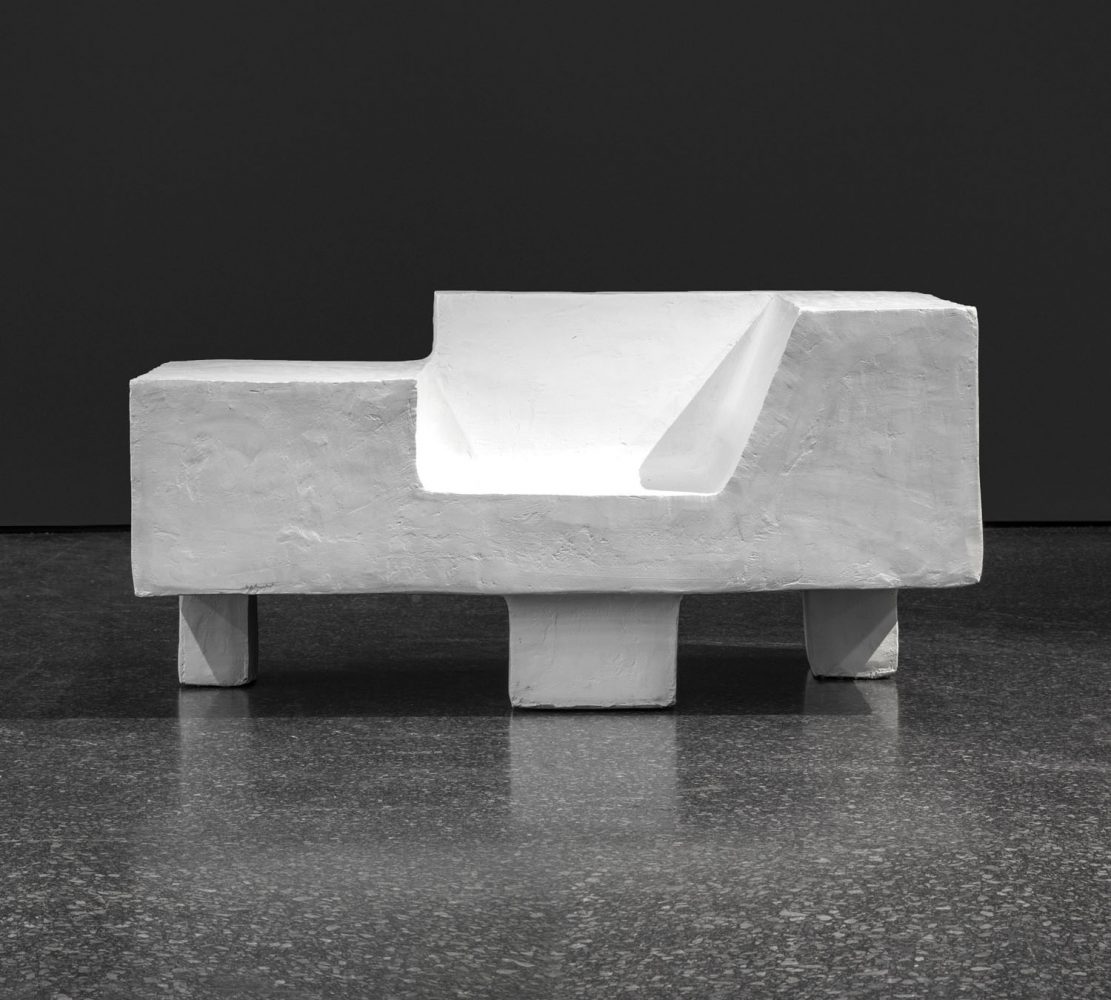 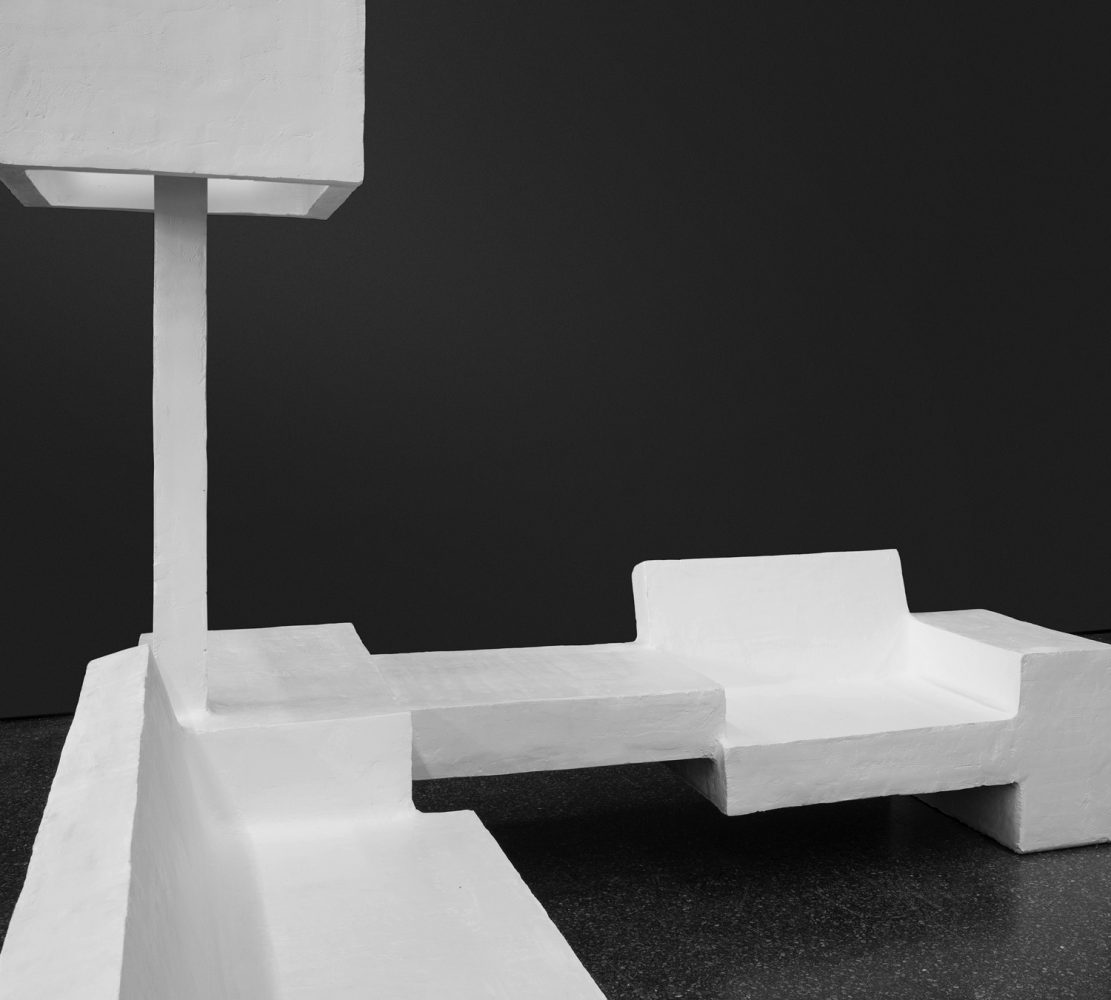 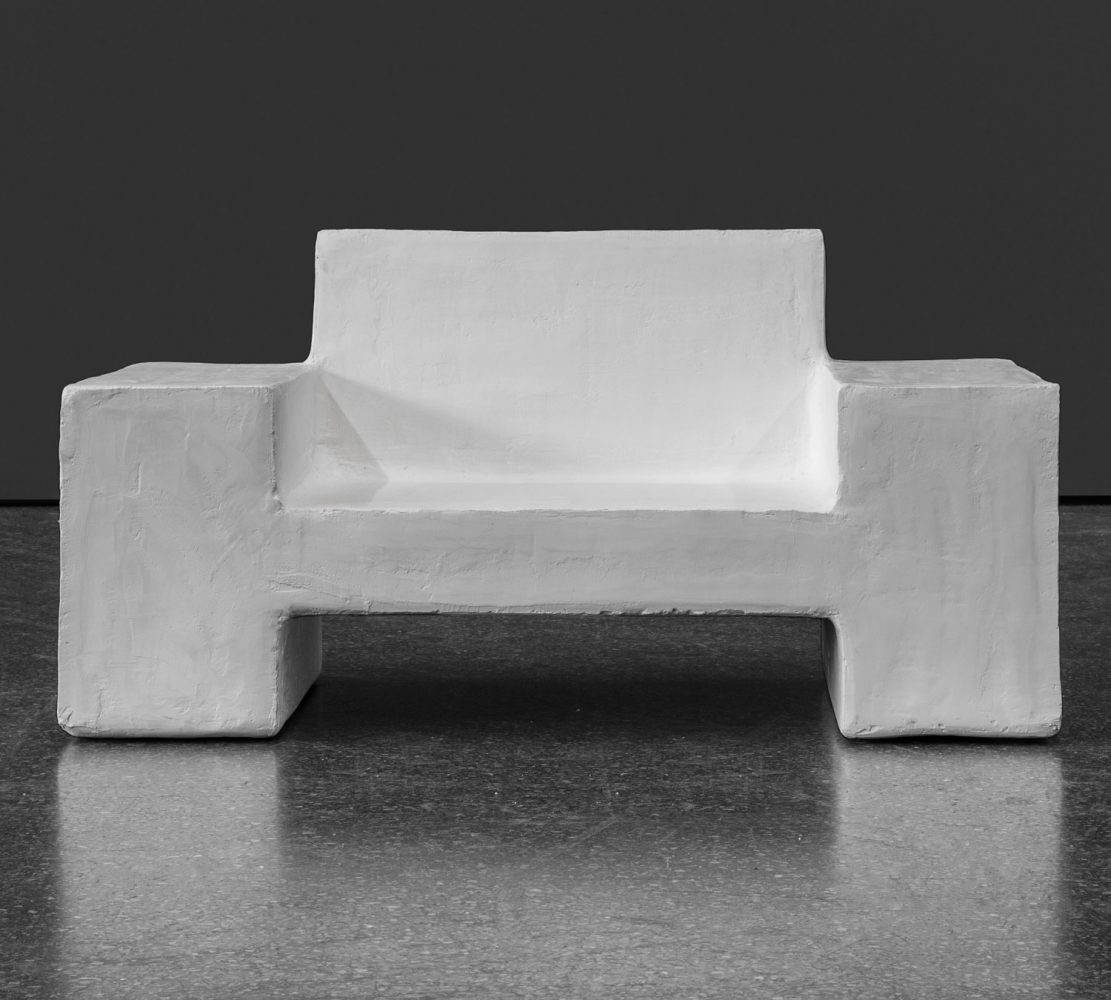 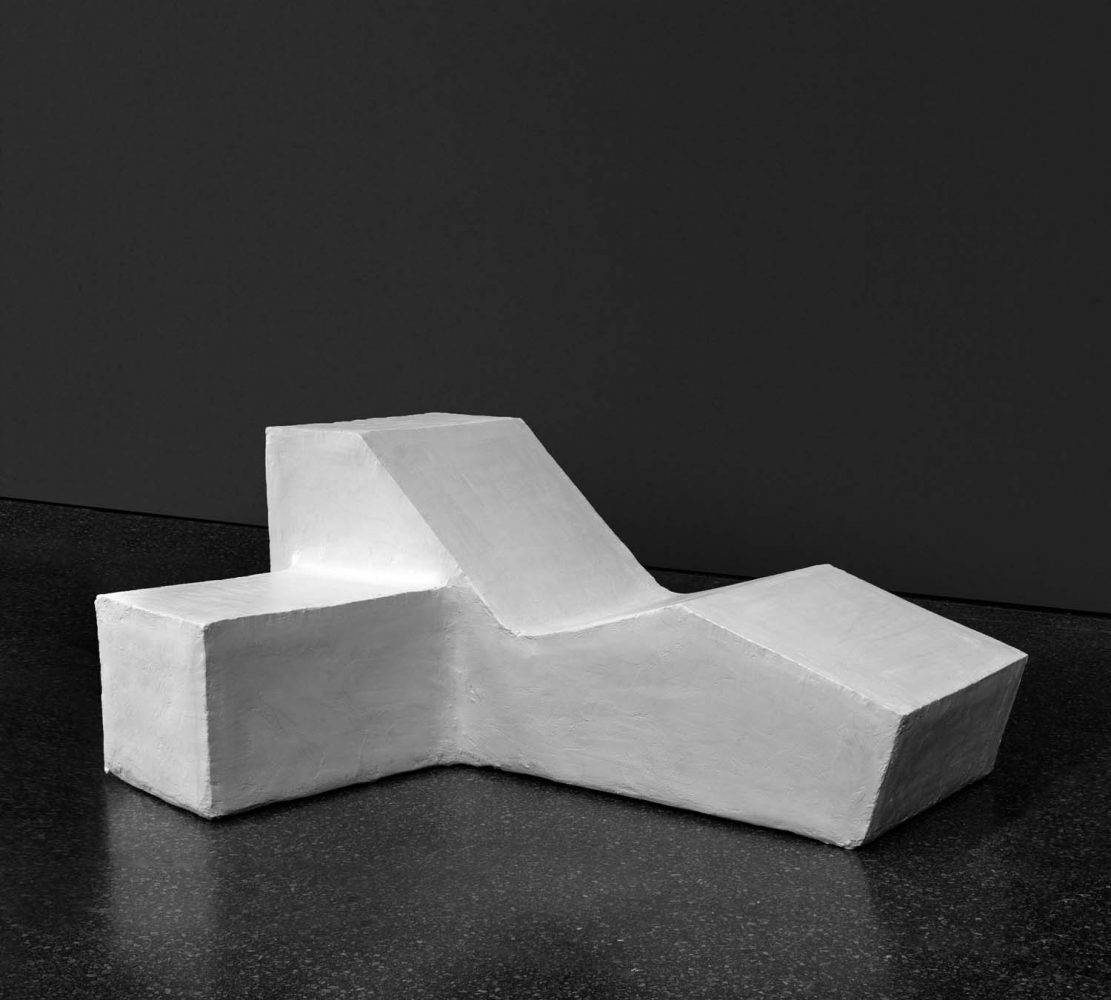 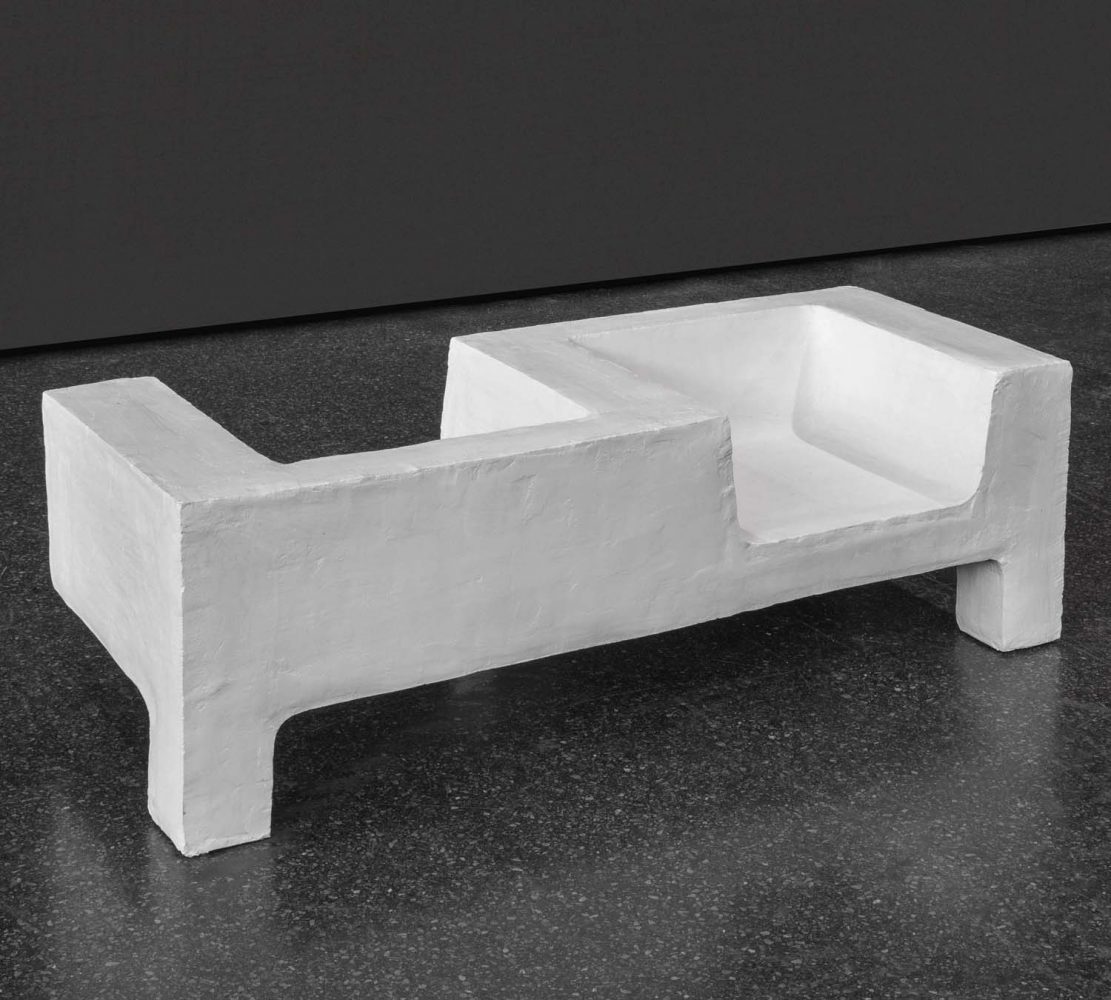 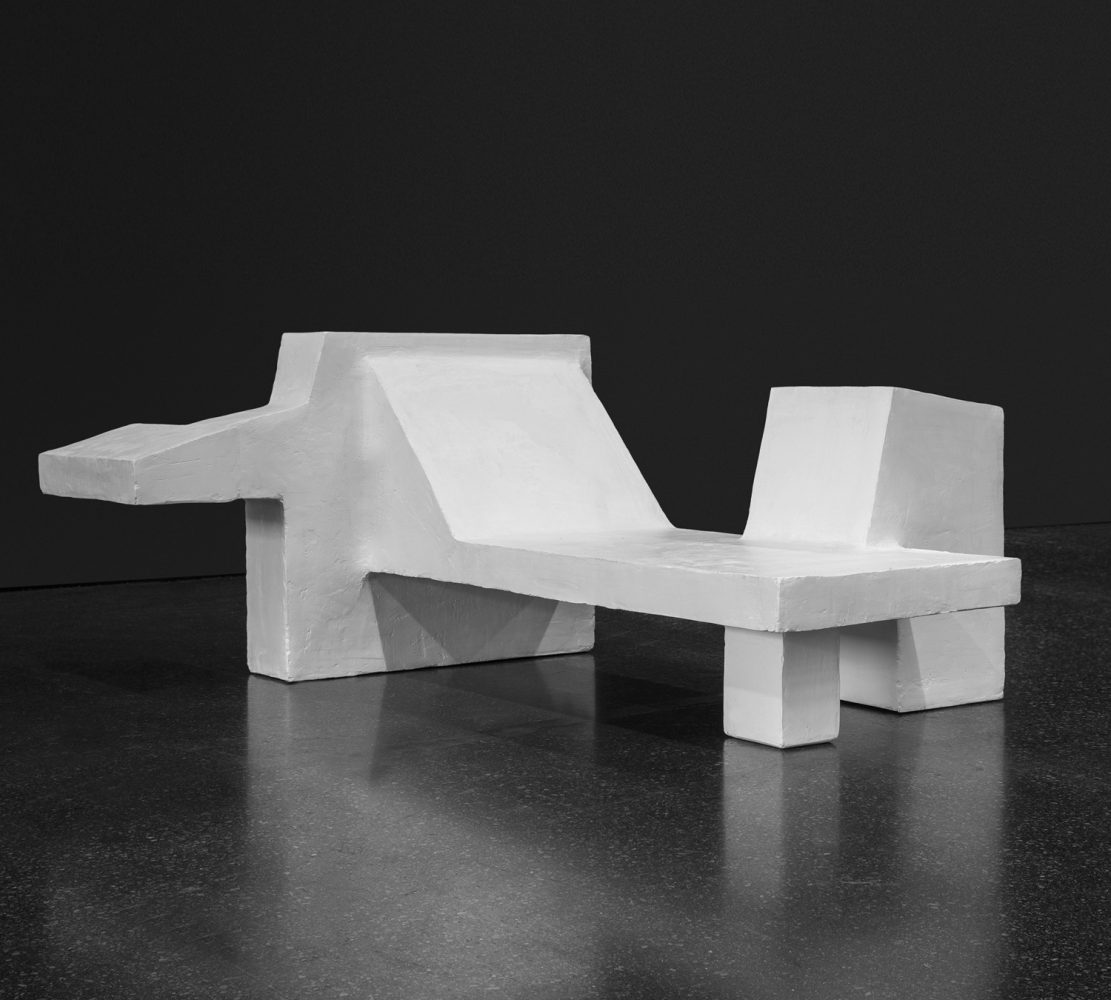 The Les Brutalist series (2015) is a body of cubist, functional sculptures in a style that Joep van Lieshout refers to as “nouveau brutalism”. With its abstract, geometrical shapes, Les Brutalist hold a clear reference to the utopian modernist movements of the early 20th century. At the same time, however, the installation addresses mans’ most primeval needs. The installation is part of a series by Atelier Van Lieshout, entitled New Tribal Labyrinth, which presents a vision of a future, yet primitive, world inhabited by imaginary tribes where there will be different ethics. This world will see a return to farming and industry, to rituals and rites.